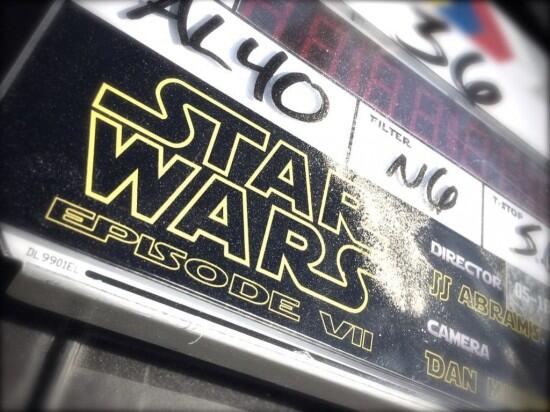 Following the massive success of Gareth Edwards's Godzilla at both the domestic and international box office, Lucasfilm announced today that the acclaimed Monsters director will film the first stand-alone Star Wars spinoff, due in theaters on December 16, 2016. In addition to the episodes of a new Star Wars trilogy, the statement from the studio said, Lucasfilm and Disney have begun development on "multiple stand-alone movies" that will offer new stories beyond the core Saga. It's not yet clear what the story, or who the lead, of Edwards's film will be, although rumors have been persistent that Yoda, Boba Fett or Han Solo could have their own spinoff films. "Ever since I saw Star Wars I knew exactly what I wanted to do for the rest of my life -- join the Rebel Alliance! I could not be more excited and honored to go on this mission with Lucasfilm," said Edwards. Gary Whitta's screenwriting credits include 2010's The Book of Eli starring Denzel Washington. He is also well known as a journalist and editor in the video game industry, as well as part of the BAFTA award-winning team on Telltale Games adaptation of The Walking Dead. "From the moment I first saw the original movie as a wide-eyed kid, Star Wars has been the single most profound inspiration to my imagination and to my career as a writer," Whitta said. "It is deeply special to me,so to be given the opportunity to contribute to its ongoing legacy, especially in collaboration with a filmmaker as talented as Gareth, is literally a dream come true. I'm still pinching myself." The Empire Strikes Back writer Lawrence Kasdan and X-Men: First Class's Simon Kinberg are writing and producing the spinoffs.

Godzilla Director Gareth Edwards To Take on a Star Wars Spinoff, Due December 2016