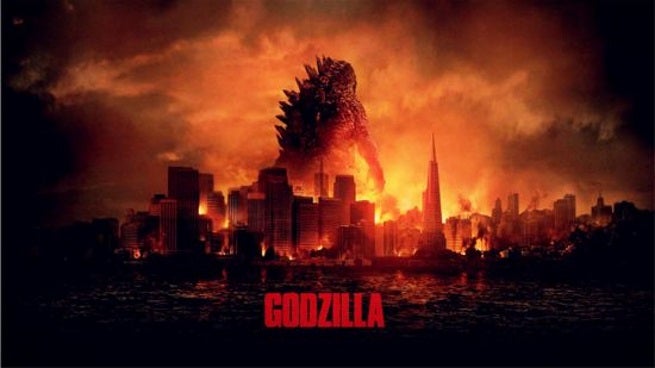 Max Borenstein, the Godzilla and Skull Island writer who's been working on the follow-up to Godzilla since it was greenlit this summer, is now officially the fim's writer, says Deadline.

That Borenstein -- who also wrote Godzilla: The Awakening for Legendary Comics, and spoke to us about it here -- will write the sequel has been an open secret at best, with trades reporting it and I believe Borenstein himself admitting as much in the time since Godzilla's big opening weekend guaranteed it a follow-up.

Borenstein, who also wrote Legendary's upcoming Seventh Son, is key to some of those fan theories you've been reading online that Godzilla 2 and Skull Island could lead to a King Kong/Godzilla throwdown at some point in the future.

Legendary and Warner Bros have scheduled the sequel -- one of their very few remaining shared properties, since Legendary left for Universal earlier this year -- for June 8, 2018.