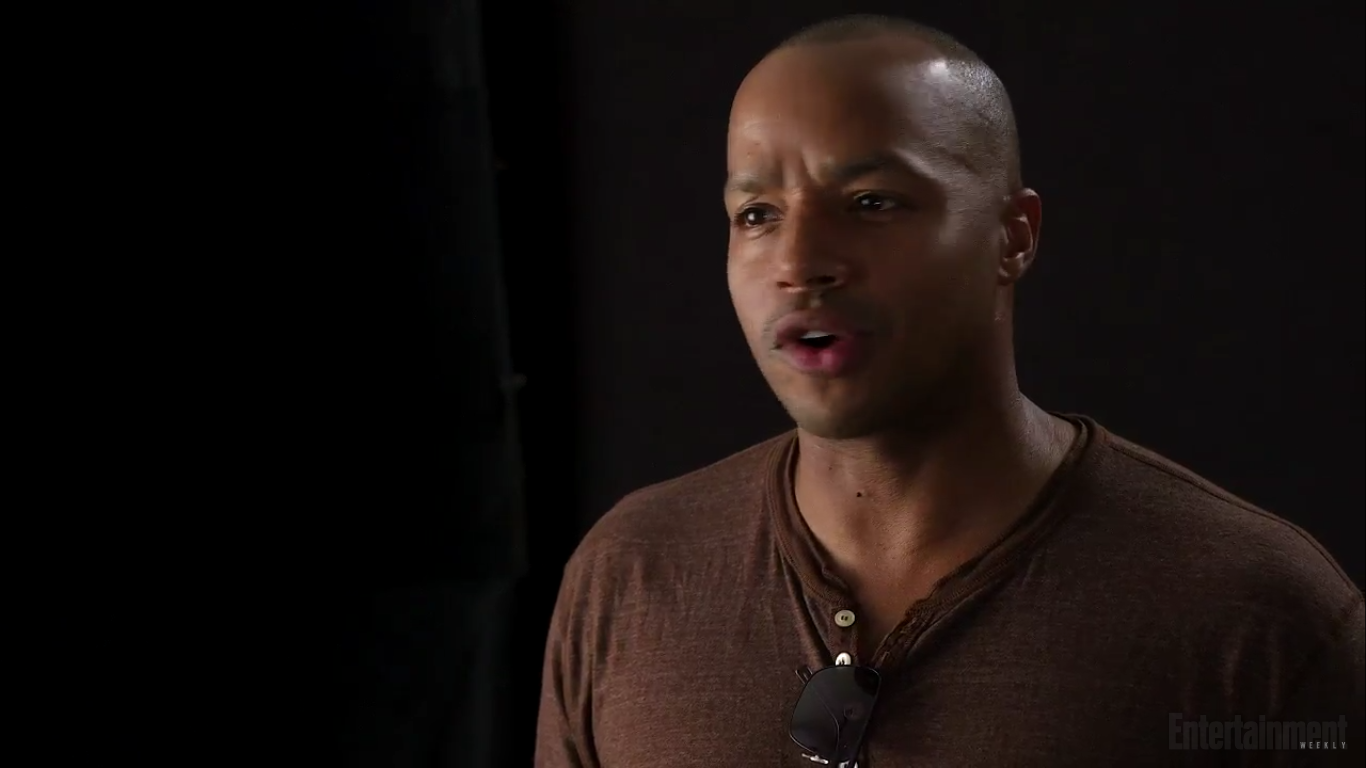 "That guy from Parks and Recreation -- you know, that guy? He's in one of the summer's most anticipated movies," Grimm's Silas Weir Mitchell said of Guardians of the Galaxy star Chris Pratt. "But he still had to lose weight and get fully ripped. They didn't want him as he was."

Gotham star Donal Logue, Kick-Ass 2's Donald Faison and Doug Jones of Hellboy and Fantastic Four: Rise of the Silver Surfer fame are among those saying things like "put this body in a superhero costume...put this face on a billboard."