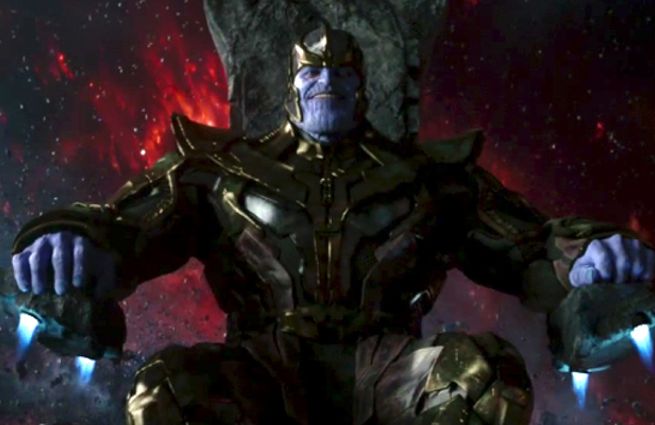 It was a brutal summer at the box office. Movies tended to come and go quickly with only a few managing to top the box office for more than one weekend. The Amazing Spider-Man 2 kicked off the summer blockbuster season, but the film only won its opening weekend.

X-Men: Days Of Future Past, Transformers: Age of Extinction, Dawn of the Planet of the Apes, and Teenage Mutant Ninja Turtles were the only films that managed to stay on top for two weekends in a row. However, with a Labor Day weekend win, Guardians of the Galaxy has become the first 2014 summer film to finish at the top of the box office for three summer weekends.

Over the three day Labor Day weekend, Guardians of the Galaxy took in $16.3 million at the U.S. box office for a first place finish, while Teenage Mutant Ninja Turtles took second place with $11.75 million. Based on Monday estimates, Guardians of the Galaxy should finish the four day Labor Day weekend with a total take of an estimated $21.2 million.

It should also be noted that the last film to win three weekend box offices was Captain America: The Winter Soldier, which was released back in April.