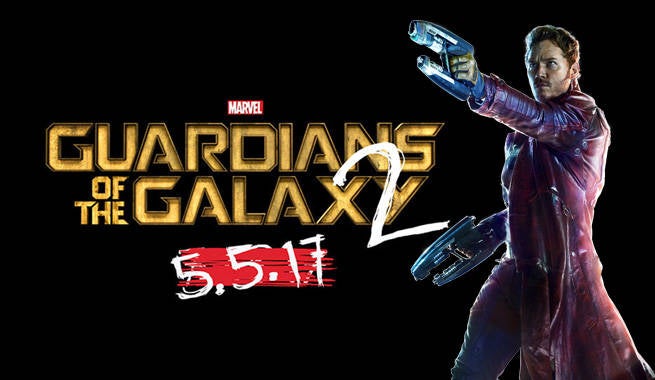 It will be 17 months until we see it but Guardians of the Galaxy Vol. 2's post credits is already scripted.

The film's director, James Gunn, took questions on social media and one Twitter user popped the question regarding whether or not the scene is already scripted or if it is something Gunn will worry about later. Gunn replied, "Scripted."

This is interesting for a number of reasons. Often times, post credits scenes are a late addition to Marvel films. For example, the shwarma scene from The Avengers wasn't filmed until after the movie's Hollywood premiere.

So, could Guardians actually have a Guardians 3 or even Infinity War post credits scene involving the Guardians? Let's hope so. We'll take as much Guardians of the Galaxy as we can get.