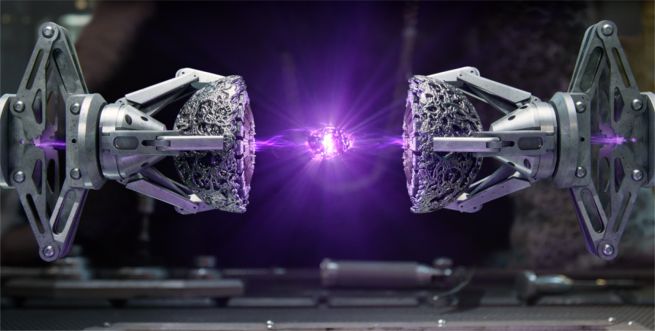 Guardians of the Galaxy passed $586 million at the global box office today, surpassing Iron Man to become the top-grossing franchise-starter yet from Marvel Studios, according to the film's director, James Gunn.

Guardians of the Galaxy box office just passed up Iron Man, making us the biggest Marvel franchise-starter yet. And we still haven't opened in Japan, China, or Italy.

If I had a penny for every time someone said making a Marvel movie with a talking raccoon was dumb and that Guardians was going to bomb, I'd probably have just about the amount of money Guardians has made so far. So I'm glad I spent that time making a film instead of counting people and their opinions, because we're still going strong. Also, making the movie was a little more productive, and people seem to enjoy it. Not to mention that I would have had a difficult time collecting all those pennies, and the bank would have been pissed off at me when I tried to exchange them for large bills.

But, once more, YOU ALL are the ones who bought the tickets. We provided the material, but you took it into your hearts and made it a hit. So THANK YOU, and love to you all (even those of you from whom I'd otherwise be collecting pennies).

Iron Man generated $318 million domestically to Guardians's $295 million (so far), meaning that the film has a ways to go (and probably about two weeks) before it has the same designation in U.S. Along the way, it will pass Iron Man 2. Presently, it's the top-grossing Marvel Studios movie without Iron Man in it, placing it fifth on the all-time list, at the domestic box office. Ahead of it are, in order, Marvel's The Avengers, Iron Man 3, Iron Man and Iron Man 2.