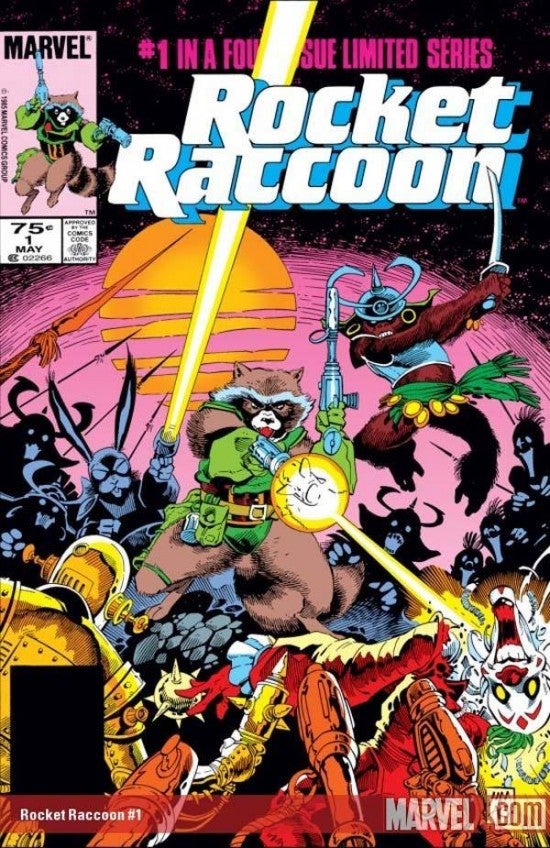 In a post just published to his Facebook page, Guardians of the Galaxy director James Gunn spoke out about Rocket Raccoon co-creator Bill Mantlo, who has needed costly medical care on a constant basis since he was struck by a hit-and-run driver in 1992. Since the American comics industry has no union and no safety net to speak of when working for hire, it's not uncommon that out-of-work creators cannot support themselves on royalties alone. The HERO Initiative exists specifically to help finance the well-being of such creators, through donations, collectible sales and other comics-friendly ways of generating revenue. And, yes, there are often rights conflicts with publishers that lead some creators to claim they're not getting what's due them. This is particularly common with Marvel, whose bankruptcy in the '90s left a trail of broken contracts and failed obligations the company has been trying to repair ever since. 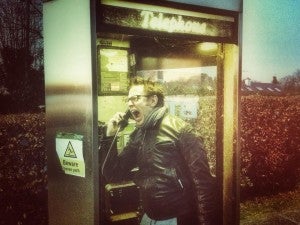 The two stories seem to have come together in the public imagination, casting Mantlo as one of those who was slighted by the publisher, when in fact his family claims that's far from the truth and Marvel have consistently done right by them for years. As the story of Mantlo's failing health has become a focus of comics news websites in the run-up to the Guardians of the Galaxy movie, fans have been approaching the film's director, James Gunn, with concerns about his employer and threats of boycott unless the creators of the characters are treated better. "I've got a few concerned messages from you about Bill Mantlo, the creator of Rocket Raccoon, and his current medical condition," Gunn wrote. "I am an enormous fan of Bill's work - his run on Micronauts and Rom were two of the reasons I fell in love with comics as a child - and I'm honored and blessed to be making a Guardians of the Galaxy movie featuring his creation. That said, there seems to be some confusion among fandom as to Bill's situation: Bill's family is taking care of him, and I am going to respect their wishes and privacy." He did direct fans to a publicly-visible comment made by Bill's brother Michael Mantlo, also on Facebook, which read: "FOLKS, FOLKS, FOLKS.....please, enough of the hating on Marvel. Marvel has compensated, is compensating, and will continue to compensate Bill well into the future for anything that he's entitled to compensation for. Please don't spread false or malicious rumors, gang. Bill's relationship with Marvel is EXCELLENT, and I wish for it to continue to be so. And all the false or exaggerated 'facts' being tossed around about his accident (he was NOT in a coma for 'years,' and the family was NOT put into financial ruin or destitution, among other WRONG 'facts'). Yes, Bill was the victim of a horrible and tragic accident. Blowing everything out of proportion does no one any good. You guys (ALL OF YOU) have been a Godsend to Bill for these past 22 years by keeping his name & reputation alive, and by continuing to champion my cause of helping him improve his quality of life in whatever way I can, and I thank you ALL sincerely for that. Please, let's try some positive energy for the future, so that BILL MANTLO WILL RULE FOREVER!"