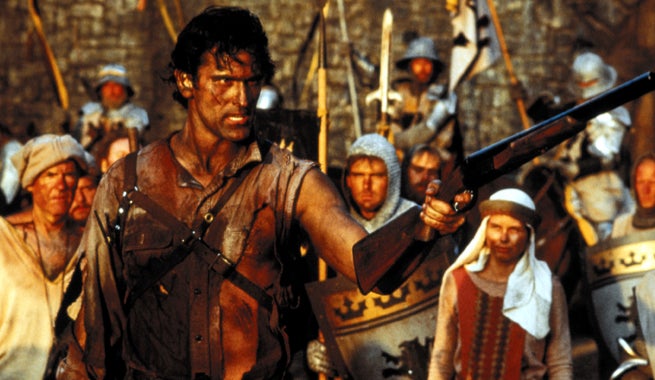 Often referred to as the king of cult movies, Campbell has been a sensation to genre and sci-fi fans for much of his acting career. His most recognizable role is Ash Williams from Sam Raimi's Army of Darkness and Evil Dead films, where he played a fast-talking, chainsaw-wielding hero. He will reprise the role when Ash Vs. The Evil Dead comes to television later this year.

Campbell's other memorable roles include Sam Axe from television series Burn Notice, Uncle Phil from TV series The Replacements, and Autolycus from Xena: Warrior Princess and Hercules: The Legendary Journeys. He also held memorable cameos in all three of Sam Raimi's Spider-Man films.

A New MCU Documentary Has Arrived on Disney+