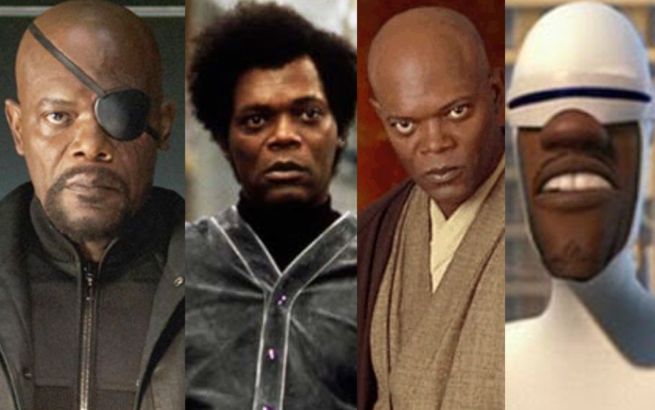 For comic book fans, Jackson's most iconic role is that of Nick Fury in numerous Marvel Studios films. While Jackson has yet to star in a Nick Fury solo film, he has played a role in several Avengers-related films, including Iron Man 2, Captain America: The First Avenger, Thor, The Avengers, and Captain America: The Winter Soldier. Jackson also made a guest appearance as Nick Fury on the Agents of S.H.I.E.L.D. TV series, and he will once again reprise his role as Nick Fury in the upcoming Avengers: Age of Ultron.

Outside of The Avengers and Star Wars, some of Jackson's other notable films include Pulp Fiction, Jackie Brown, A Time to Kill, Django Unchained, S.W.A.T., Jungle Fever, Shaft, and Unbreakable. Jackson is also set to appear in the upcoming Kingsman: The Secret Service, which is based on the comic book by Dave Gibbons and Mark Millar.

M. Night Shyamalan Reveals Which of His Films He Thinks Is the Best