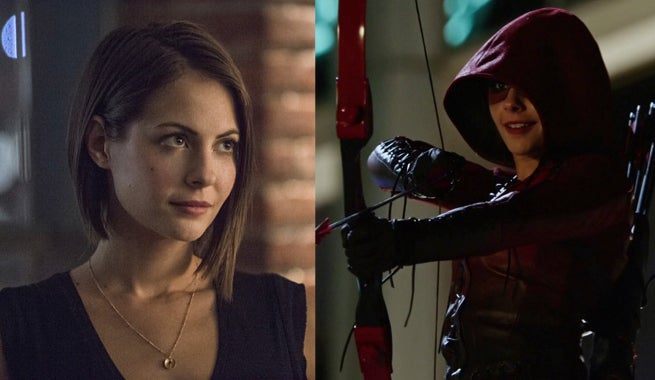 Though Holland's resume is still small in her relatively short career, she has made a significant mark as Thea Queen on The CW's Arrow. As Oliver Queen's younger sister, Holland has starred in all three of Arrow's seasons. Fans should be particularly excited for her Season Four return however, when she is expected to become the DC Comics character Speedy.

Holland's other memorable roles include TV series Gossip Girl and The O.C., and films Tiger Eyes and Straw Dogs.