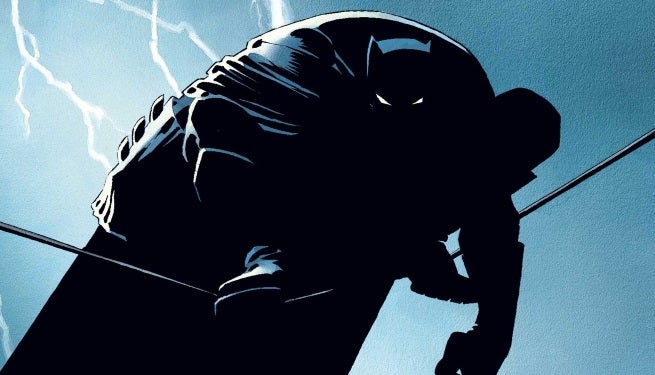 Harry Lennix is getting ready to return to television for a new season of The Blacklist, but Lennix is also reprising his role as General Swanwick from Man of Steel in the upcoming sequel Batman v. Superman: Dawn of Justice.

Moviefone asked Lennix if he could speak at all about what fans could expect from Batman v. Superman. He couldn't, but he did say that fans of Frank Miller's seminal Batman graphic novel will be happy with the film.

"'Batman v Superman' ... [Laughs] Well, no. Anybody who's a fan of the '86 graphic novel "The Dark Knight Returns," I think will be well pleased by that. This is a historic event. Clearly, Zack Snyder is on the cutting edge of directing movies of this scope and scale. I think you can depend on the acting -- you've got Amy Adams, of course. You've got Henry [Cavill]. I don't think there are any surprises with regard to that. What will happen remains to be seen. I'd probably wind up in a box some place."

The Dark Knight Returns features what is probably the most memorable showdown between Batman and Superman, in which Superman comes to Gotham to take the outlaw Batman into custody, and Batman dons an armored suit and plugs himself into Gotham's power supply to fight the Man of Steel.

Harry Lennix Says Fans Of The Dark Knight Returns Will Be Pleased By Batman V. Superman: Dawn Of Justice