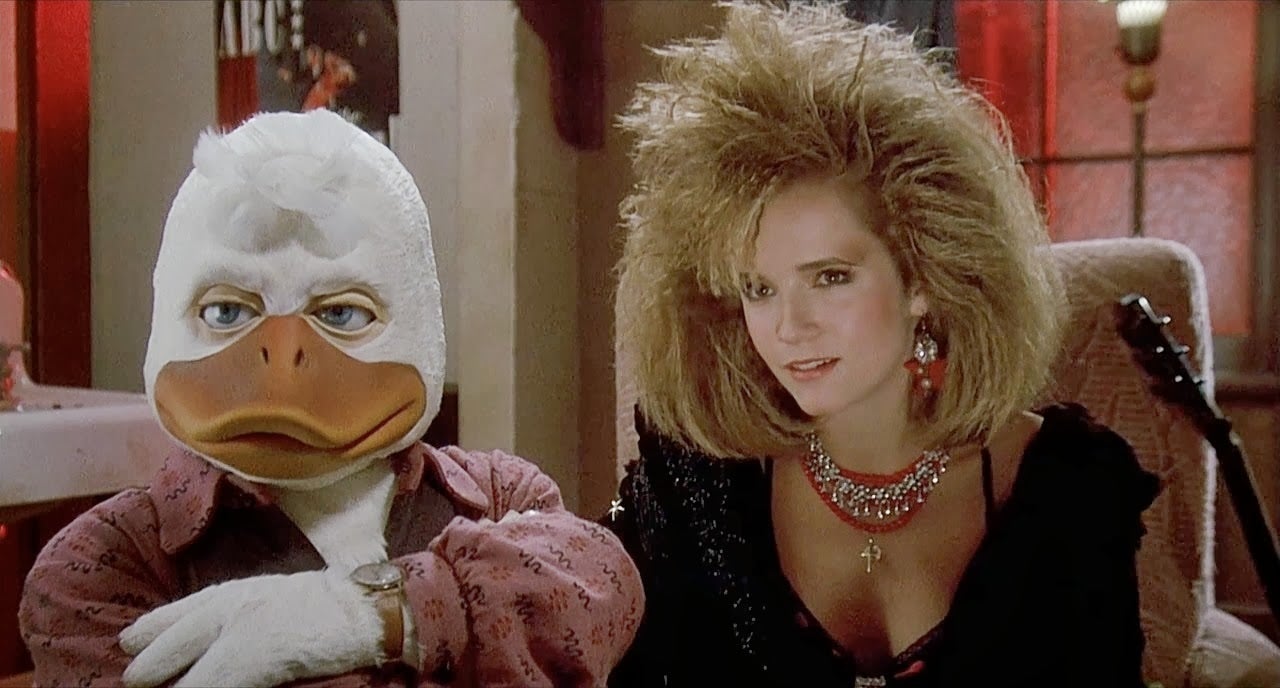 ABC today confirmed rumors that have been circulating online for days that the lineup of this year's Dancing With the Stars reality competition will include Howard the Duck and Back to the Future star Lea Thompson, comedian Tommy Chong and more.

Dancing With The Stars Season 19 premieres Monday, September 15 at 8 p.m. ET on ABC.