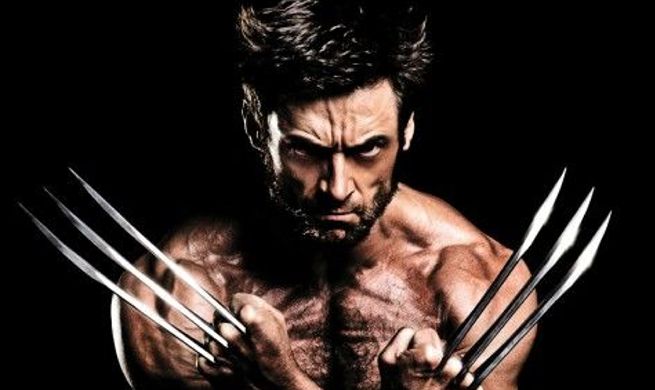 Saying he "never liked to be the last guy at the party," X-Men franchise superstar Hugh Jackman told Entertainment Tonight that he's hanging up the claws...because of the diet he has to subject himself to for the role.

"It was a gut feeling," Jackman joked in a video interview, which you can see below. "I don't know how many more egg white omelettes I can eat."

The third solo Wolverine movie will be in theaters in 2017. That will be Jackman's last hurrah as the character, but in the meantime it's rumored he could make cameo appearances in X-Men: Apocalypse or Deadpool.

Hugh Jackman Is Leaving The Wolverine Role For Food