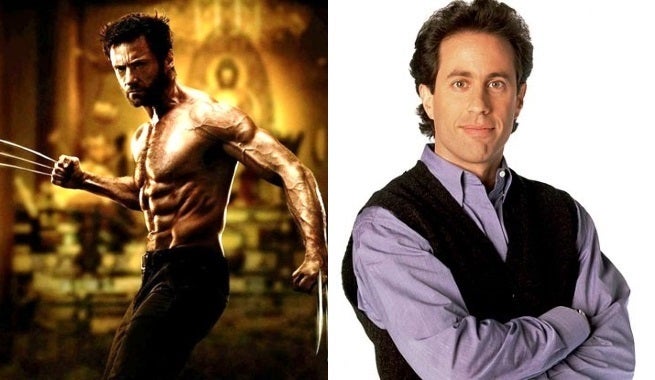 Speaking on Live with Kelly and Michael, Hugh Jackman revealed that his departure from the role of Wolverine may have been influenced by Jerry Seinfeld.

When asked about what spurred his decision to leave the X-Men film franchise, Jackman recalled a conversation with Seinfeld in which the comedian offered advice that basically amount to the old saying "always leave them wanting more." For Jackman, that moment was when he realized it was time to step away from the role, before fans grew tired of him.

See the whole segment below.

Jackman will return for one last outing as Wolverine in the still untitled sequel to The Wolverine. He's also rumored to have at least a cameo appearance in Deadpool and/or X-Men: Apocalypse.