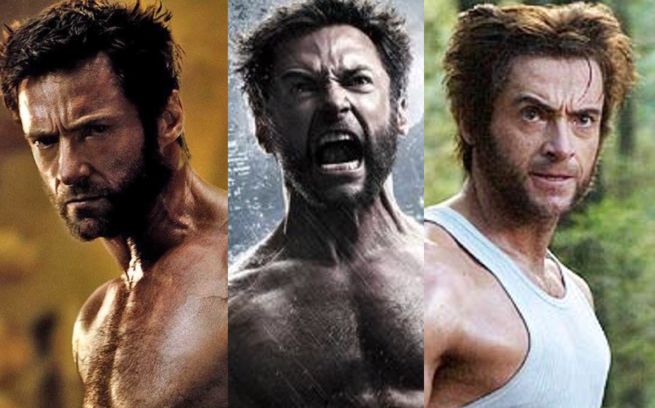 Kingsman director Matthew Vaughn may have wanted a new Wolverine for X-Men: Days of Future Past, but actor Hugh Jackman isn't ready for that quite yet.

"Every time I play Wolverine I want to go further, physically and emotionally," Jackman said in an interview with Cigar Aficionado (via E! Online).

After having seen Michael Keaton's Birdman, in which the former Batman star plays a washed-up actor most famous for having played a role in a big superhero film franchise, Jackman told the magazine, "I said to my wife, 'The moral is that I should never stop playing Wolverine. I've got to find a way to keep playing him until I die.' I know that someday they'll recast the role with another actor…I'd be happy if the role was eventually recast. It would mean that it had become iconic."

He also said that his X-Men Origins: Wolverine co-star Ryan Reynolds, who is currently reprising his role as Deadpool in a stand-alone movie, is far too nice for the role of Wolverine. Reynolds is "so nice he makes ice cream look like the Manson family," Jackman joked, adding, "I don't want to canonize the guy, but he's like a living, breathing saint."

Jackman is appearing in Neil Blomkamp's Chappie which, along with X-Men: Days of Future Past and Real Steel, means that he's played opposite robots more than almost any actor in Hollywood.

Hugh Jackman Wants To Play Wolverine Until He Dies