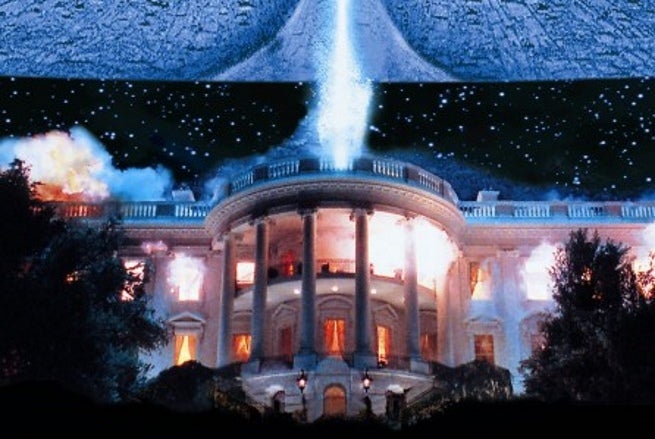 It's worth noting that Fox has only greenlit one film, despite rumors that the sequel may be a mutli-film affair.