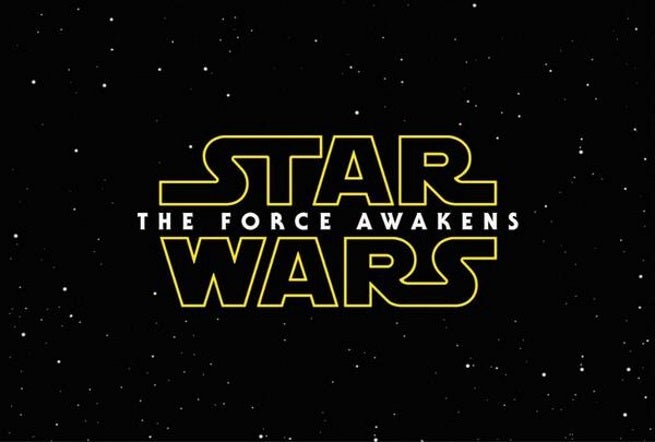 Here are the listings for the marathons:

Additionally, the Sunday marathon on Disney XD will be followed by "Inside The Force Awakens," a feature that the press release promises will reveal "official trailer secrets you may have missed." The feature will be hosted by Kirby Bucket's Jacob Bertrand.

Inside The Force Awakens To Air After Star Wars Rebels Marathon