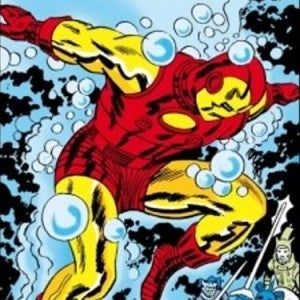 In the first trailer for The Avengers, Iron Man is showing flying up out of the water. There has been much online speculation about why Iron Man would be underwater. Several theories have revolved around a possible Atlantis tie-in. From the beginning, Comicbook.com's sources have been telling us that the large special effects water tank housed at EUE/Screen Gems Studios was a MAJOR reason that Wilmington, North Carolina was selected as the filming location for Iron Man 3. Based on this information plus various hints dropped in previous Marvel Studios movies about Atlantis, we speculated that Prince Namor the Submariner could be part of Iron Man 3. We've still been unable to receive either confirmation or denial that Prince Namor the Submariner is in Iron Man 3. There is other speculation out there now that Iron Man 3 will be based on the Extremis storyline. Whether the storyline involves Atlanteans or nanobots or neither, we don't know for sure. However, there is one thing we've heard from several sources, which is that water will play a major role in Iron Man 3. Other people are apparently starting to hear what we've been hearing as well. A UNC Wilmington publication called The Seahawk has also reported that Iron Man 3 producers "mainly chose to film here because Screen Gems is home to the biggest special effects water tank in the country, and they will need this for their production." 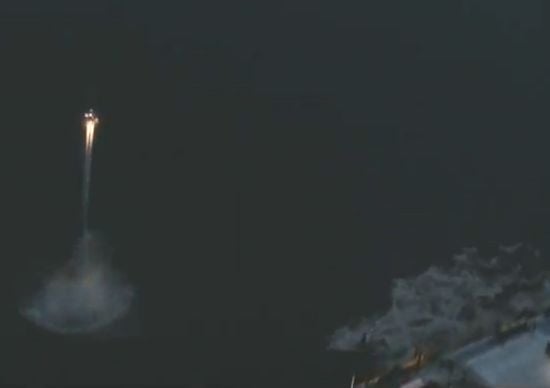 We also definitely know that Iron Man 3 has been going under the working title "Caged Heat." The working title might mean nothing, but it could also be some sort of inside joke for a film that will reportedly involve some major water related scenes. Of course, just because there is water is no guarantee that it has anything to do with Atlantis. It could even be possible that the Iron Man 3 villain has something to do with heat or fire, and the water is somehow used to contain or defeat the villain. Firebrand could be a possibility. Also, back at the Long Beach Comic Con, director Shane Black joked, "We decided that the villain was going to be the Melter – no, I'm kidding." Maybe, he wasn't kidding after all, as it would certainly fit with the working title. Iron Man 3 is scheduled to be released in theaters on May 3, 2013.