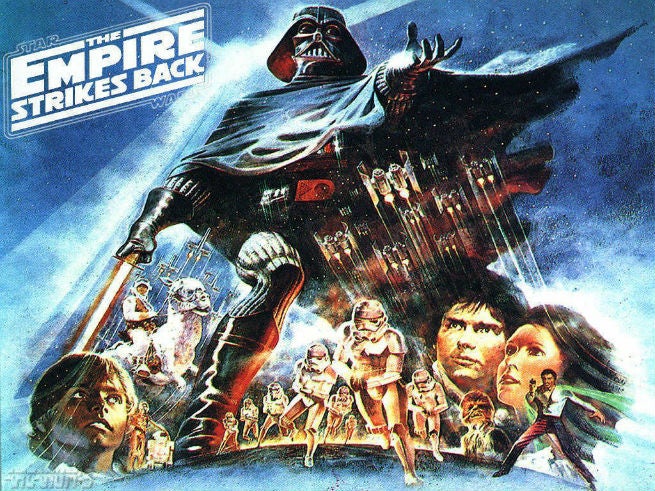 Jason Reitman, director of Juno and Thank You For Smoking, will stage a dramatic live-read of The Empire Strikes Back as a one-night event tomorrow at the Los Angeles County Museum of Art, Entertainment Weekly reports.

EW says thatReitman has previously staged such events for The Princess Bride,Ghostbusters, American Beauty, and The Apartment, among others. His father, filmmaker Ivan Reitman, directed the original Ghostbusters.

J.K. Simmons & Aaron Paul Will Give A Dramatic Live-Reading of The Empire Strikes Back