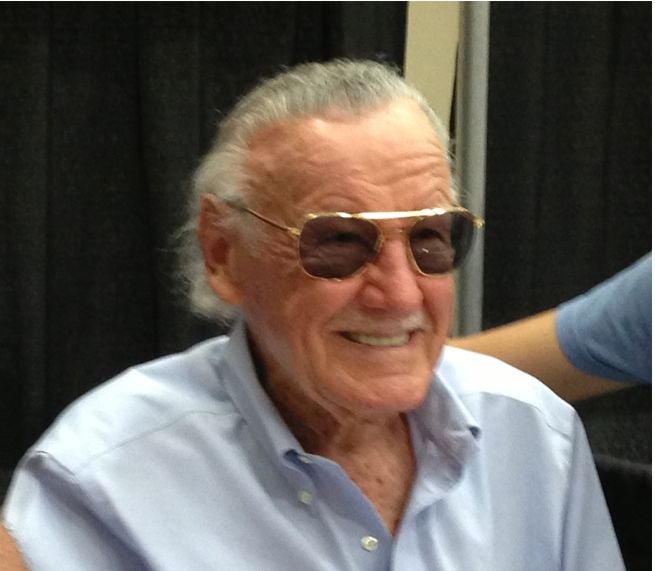 It shouldn't come as much of a surprise to anyone who pays attention to Stan Lee's Marvel Studios cameos that Lee will be appearing in Guardians of the Galaxy -- heck, Lee himself has said so -- but it's now as official as it gets, with the film's director having told fans on Facebook that, yes, Stan's in the movie.

Gunn didn't reveal anything particualr about Lee's cameo -- although there are rumors circulating as to what it could be based on an early screening of the film -- but when asked about Lee, answered flatly, "Yes, Stan Lee has a cameo."

Lee has appeared in a number of Marvel films -- both from Marvel Studios and also from Sony and Fox -- but usually only when characters he created are at the center of the action. Most of the Guardians (except Groot) were not created by Lee, and so it was unclear until very recently whether Stan would appear in the film.

Guardians of the Galaxy will be in theaters on August 1. Groot, whom Lee co-created with Jack Kirby and Dick Ayers, will be played by Vin Diesel.