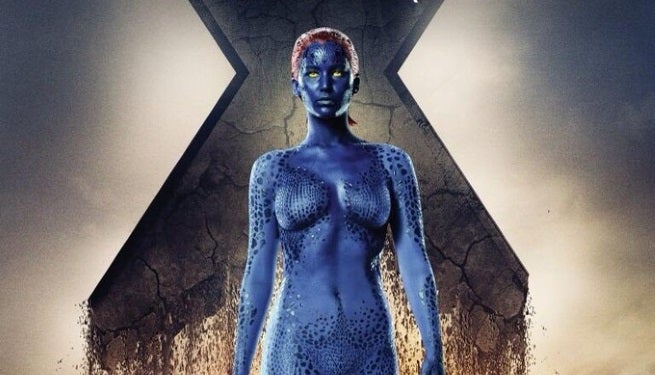 Jennifer Lawrence says she will not be returning for a fourth outing in the X-Men film franchise after X-Men: Apocalypse.

Lawrence has played Mystique in X-Men: First Class and X-Men: Days of Future Past. X-Men: Apocalypse will complete the narrative trilogy that began in First Class, and it seems that Lawrence isn't interested in extending her tenure past that arc.

"It is my last one, actually." Lawrence told MTV, and reaffirmed the short statement with a firm, "Yes."

Lawrence is the second X-Men star to tease her departure from the franchise. Nicholas Hoult, who plays Beast, previously stated that his contract with the studio is up after X-Men: Apocalypse, tough he did say that he'd consider returning for another film if the story was right.

Jennifer Lawrence Confirms Which X-Men Movie Will Be Her Last