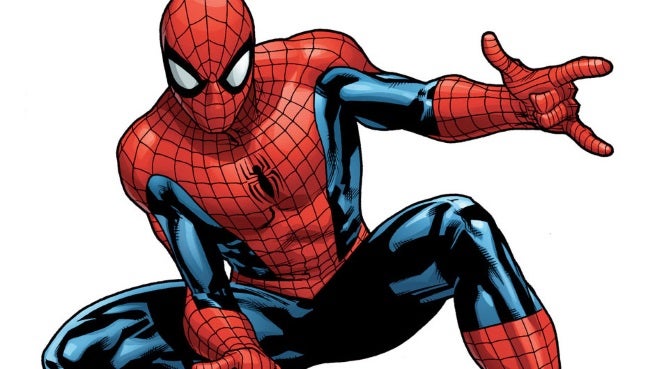 Jon Watts will direct the next big screen appearance of Spider-Man, Marvel and Sony announced today.

Watts is an up and coming director who helmed the upcoming indie thriller Cop Car, which debuted earlier this year at the Sundance Film Festival. He also directed the 2014 horror film Clown.

Peter Parker will be played by Tom Holland in Spidey's first solo film as part of the Marvel Cinematic Universe.

Check out when the next Spider-Man and other movies are coming out in ComicBook.com's Movie Release Schedule.