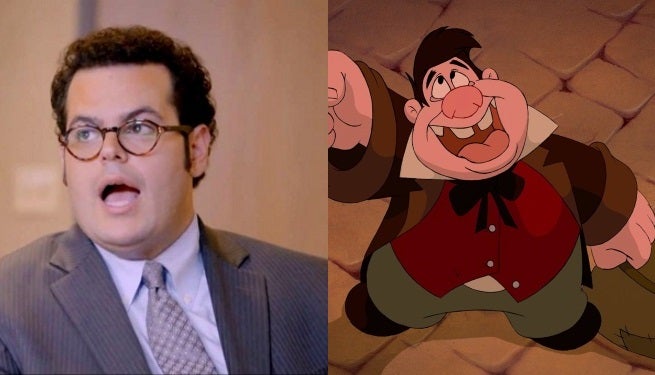 Josh Gad, voice of Olaf in Frozen, is in final negotiations to join Disney's live action adaptation of Beauty and the Beast.

Beauty and the Beast is a remake of the Oscar-winning 1991 animated movie, in which a beautiful woman from a small town in the French countryside is taken captive by a prince who is cursed to look like a monster. Despite appearances and circumstances, the two fall in love.

Beauty and the Beast is expected to release in 2016.