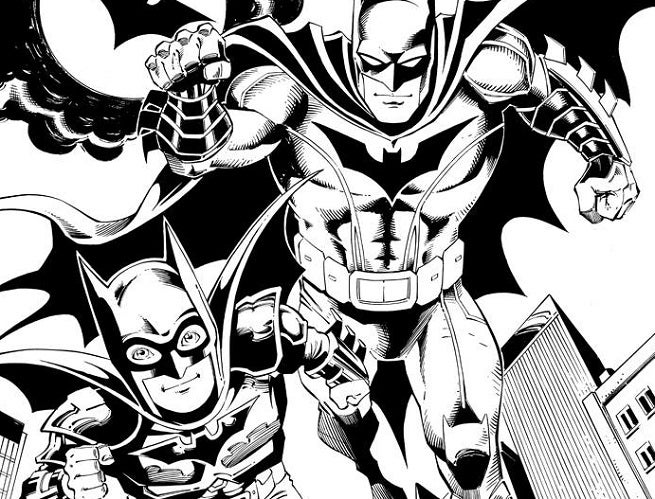 reports that Academy Award winner Julia Roberts will produce and star in an upcoming film dramatizing the story of Miles "Batkid" Scott.

Roberts, whose brother Eric Roberts appeared in the Dark Knight Trilogy, has reportedly closed a deal to adapt Batkid Begins, the recent documentary about the 5-year-old leukemia patient who got his wish to be a superhero granted when volunteers helped turn San Francisco into Gotham City for a day.

"It's thrilling to me that Ms. Roberts and her team watched our film and were so moved by it that they want to dedicate their time and creative capital to make sure the widest audience possible will know and love Miles' story and the spirit of this intimate special event that went global, as much as we do," said Nachman.