The new teaser video released today shows us very little of the world of Jurassic World, but did give a first look at some of the film's dinosaurs, technology and cast in action.

Even if, in the case of the dinosaurs, there literally doesn't appear to be a single frame in the trailer where you can see them clearly.

We grabbed some screen captures from the video, so fans can take a bit of a better look at that imagery presented between now and when the trailer is actually released on Thursday. 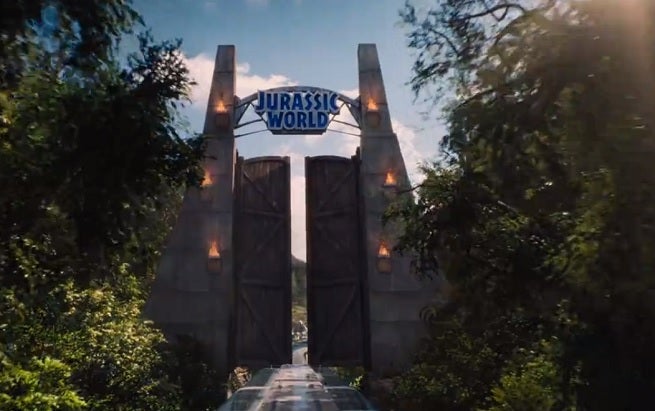 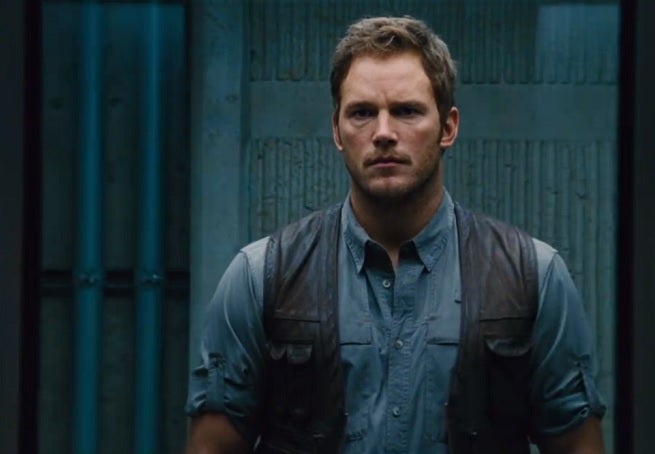