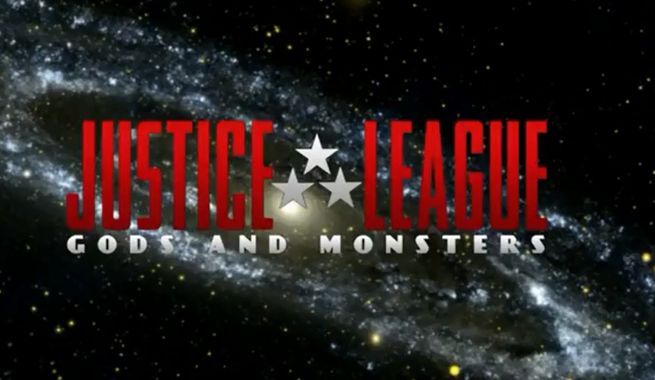 Developed by Bruce Timm and Alan Burnett, the project will spawn a spinoff animated series on Machinima and is meant to provide fans with a look into an alternate version of the DC Universe.

The project comes to Blu-ray and DVD this summer.