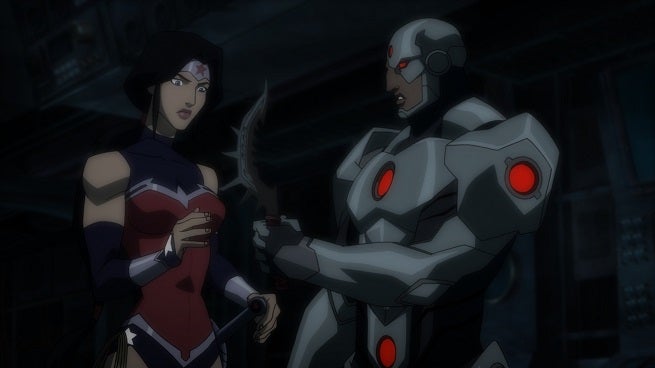 Warner Bros. Home Entertainment have released a new clip, and a number of new images, from the upcoming Blu-ray and DVD release Justice League: Throne of Atlantis, the story which will introduce Aquaman to their New 52-inspired series of animated feature films.

In the clip, Cyborg finds himself over his head -- literally -- as he begins to suspect that there's something afoot he doesn't understand. 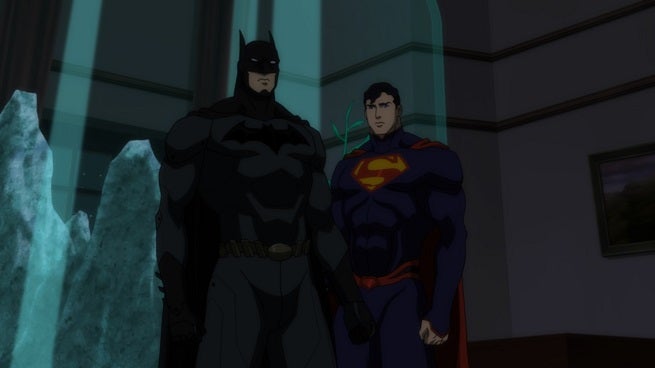 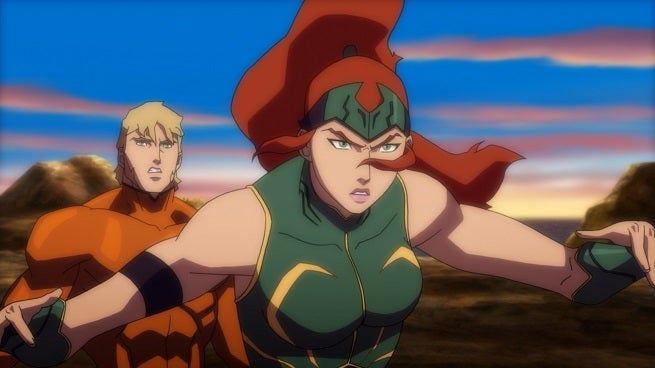 In Justice League: Throne of Atlantis, Cyborg discovers an imminent threat in the depths of the oceans so powerful that it rallies together the newly formed Justice League. Meanwhile, wandering thousands of feet above the ocean floor is drifter Arthur Curry, a man with strange powers who may be the last chance to bridge the ancient Atlantean world with our own. Superman, Batman, Wonder Woman and the rest of the Justice League must band together as they face off against warmongering Orm, an army of sea creatures, otherworldly weapons and perilous odds. In this all-new epic adventure from the DC Universe, mankind's only hope of escaping from the darkness lies with the guiding light of a man – Aquaman!