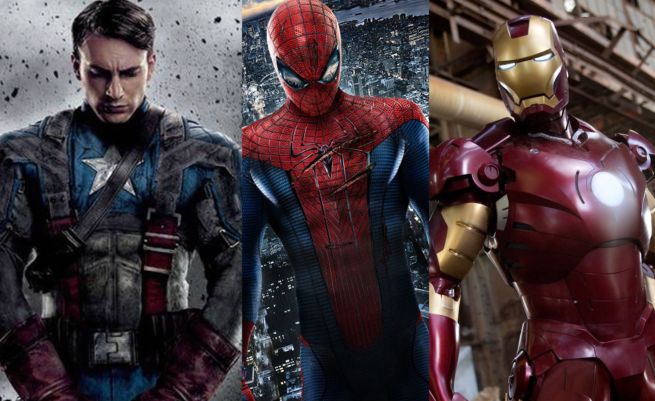 That said, the exact details of the agreement have not been explicated revealed. Speaking to THR, Marvel Studios President Kevin Feige shared a bit more insight into the arrangement.

After Civil War, how much will Marvel be involved in Sony's Spider-Man movie?

FEIGE Well, we're producing it for Sony. It's exciting, and we're treating it like we treat all of our films. To try to make the best version now of Spider-Man and a version of Spider-Man that inhabits this universe that we've created. We're in lockstep with [Sony Motion Picture Group chairman] Tom Rothman and [producer] Amy Pascal at every turn.

So some of your Marvel characters will show up in the Sony Spider-Man movies?

FEIGE Specifics of the story aside, the agreement that has been made between Sony and Marvel is that we could do that.

Do you risk giving up any of your autonomy by working with Sony?

FEIGE Without getting into the contracts, it's definitely a Sony picture, produced by Marvel Studios. We've been working with each other for a number of months now. It's been just as healthy as any of our internal discussions. We just look at it as having additional team members. We wouldn't want to do it if we couldn't do it in the way we've done all the other movies, and I think that's what Sony wants from us.

Feige is careful to leave the possibility of a Marvel Studios character showing up in a Spider-Man movie as a purely hypothetical possibility. As for the Spider-Man movies itself, he stresses that they are Sony movies, even if Marvel is producing them, but he seems to indicate that the creative process has been more or less the same.

Check out when the next Spider-Man movie and other movies are coming out in ComicBook.com's Movie Release Schedule.