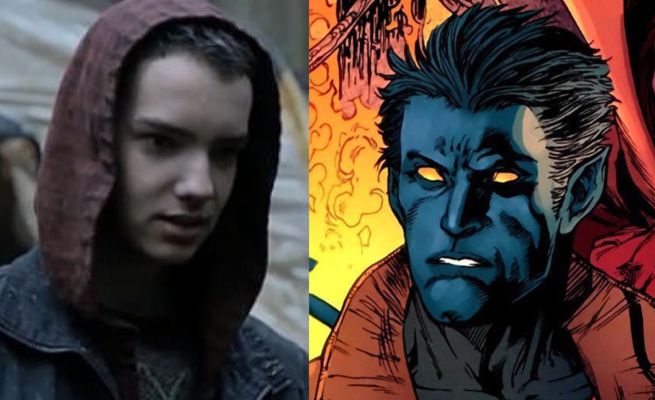 X-Men: Apocalypse director Bryan Singer is one of the few directors who often breaks his own casting news. Through his official Instagram account, Singer announced tonight that Kodi Smit-Mcphee has been cast as a young Nightcrawler in X-Men Apocalypse.

Kodi Smit-Mcphee has appeared in a number of TV shows and movies, including The Road, Romeo & Juliet, Young Ones, and Dawn of the Planet of the Apes. He was also the voice of Norman Babcock in ParaNorman.