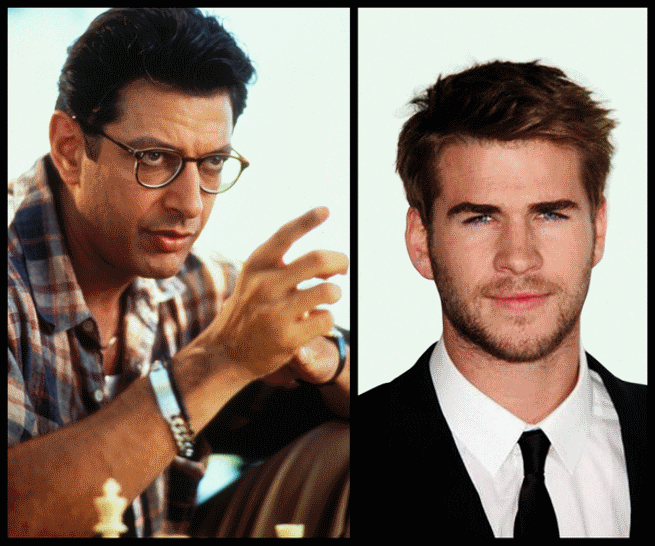 Director Roland Emmerich has revealed on Twitter that Jeff Goldblum will officially be returning for Independence Day 2. Additionally, Liam Hemsworth has been added to the summer blockbuster sequel's cast.

Goldblum's return is no surprise. Various people associated with the film, including Emmerich and Goldblum himself, have for months been saying that Goldblum's return was in the works. Emmerich's tweet just makes it official. Goldblum will presumably reprise his role as David Levinson, the MIT-educated computers expert who came up with the plan to give the invading alien army a computer virus in the original Independence Day.

Excited to Officially announce @LiamHemsworth and #JeffGoldblum as the next two pieces of the #IndependenceDay sequel pic.twitter.com/GNuvffKWI3

Hemsworth is a rising Hollywood star, likely best known for playing Gale Hawthorne in The Hunger Games series. He also played Billy "The Kid" in The Expendables 2.

Independence Day 2 is slated for theatrical release on June 24, 2016.