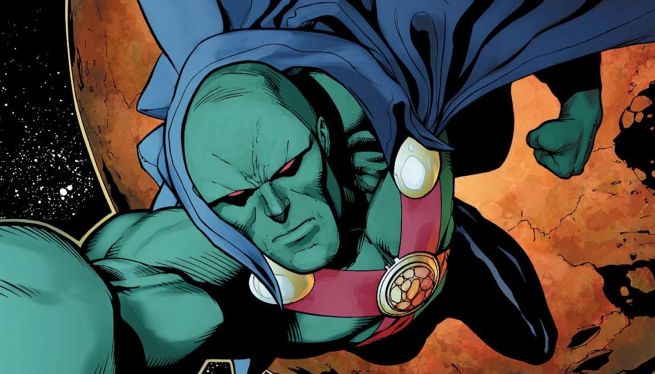 "I am Mars' sole survivor. There is a reason for that." - J'onn J'onzz - The Martian Manhunter. #JusticeLeagueMortal pic.twitter.com/myHMjdiukz

The Miller's Justice League Mortal documentary hopes to feature never before seen artwork, interviews with some of the proposed cast and crew, and a behind the curtain look into what really happened to bring the blockbuster to its knees. The documentary plans to present a non-biased recount of the development, pre-production and untimely cancellation of the project as well as the long lasting effect it had on the Australian Film Industry.

The project is currently in development and hopes to begin filming later this year.