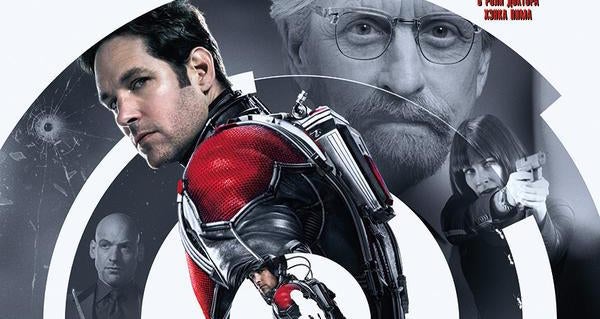 Marvel Studios is mixing superspys with superheroes in their newly-released Ant-Man poster for Russia. And it's all kinds of awesome

The new poster, which features Scott Lang and the film's main cast, channels the slick stylings of old spy movie posters. Think Ant-Man meets Sean Connery's James Bond, and you'll get the idea. It's just too bad we can't read a darn word on it.

You can check out the full psychedelic poster below. 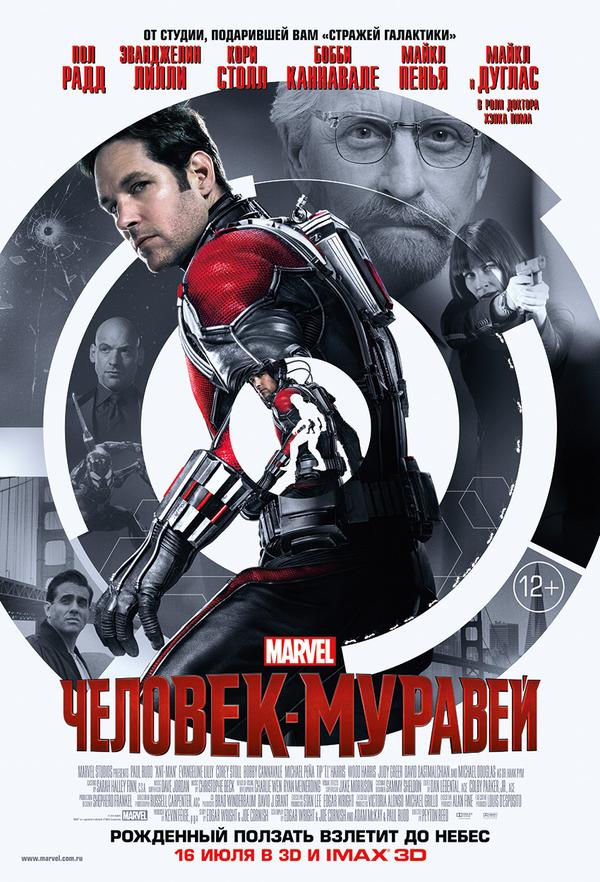 Marvel's Russian Ant-Man Poster Might Be The Best One Yet