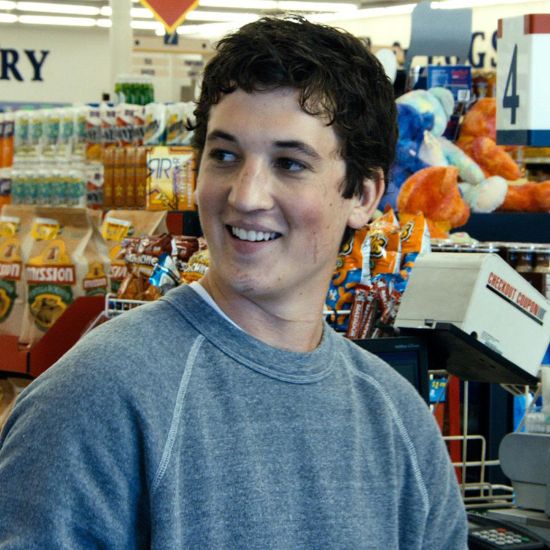 Josh Trank's Fantastic Four reboot is definitely shaping up to be far different from previous Fantastic Four movies. Several months back reports surfaced that Miles Teller was in the running for the role for Mr. Fantastic. However, director Josh Trank himself denied the Miles Teller casting rumors. Then, Miles Teller went on record talking about how much he would like to play Mr. Fantastic. Next, more reports surfaced listing Miles Teller as one of three candidates up for the role. Now, Miles Teller has confirmed that he's been in talks for the role. According to Fandango, Teller said in regards to Fantastic Four, "Uh, you know, I don't know. If that happens, if everything works out, then I will be pretty pumped. But then I'll also be working for ... it's like seven months out of your year. Which is not a bad problem." The Fantastic Four is scheduled to be released in movie theaters on March 6, 2015.