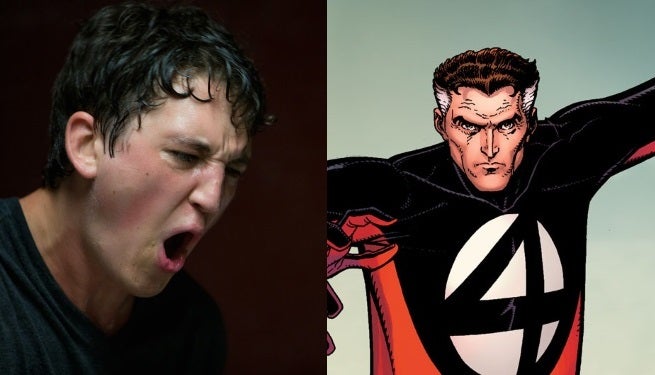 Speaking to Collider, Miles Teller, who plays Mr. Fantastic in The Fantastic Four, spoke a bit about what it feels like to be become part of such a large and historic franchise.

Teller says he and his co-stars are now forever part of the Fantastic Four's history.

It's great. There's a couple of times where you'd be on set, and you'd be reminded – just based on the set, or the wardrobe, or whatever- that you are doing The Fantastic Four, and that's cool, because it is such a huge, iconic comic and characters. So for me, it was a lot of fun. There's very few moments on that where you're not just excited to be there.

So that, but then also the fact that it's a team. It's a superhero franchise, but you're sharing it. It's me, Kat [Mara], Jamie [Bell], and Mike [Jordan]. There's individual storylines, but they all exist as a unit, and the fact that I like all those people so much, and that they all such incredible actors, it just made it a nice group of people to work with every day.