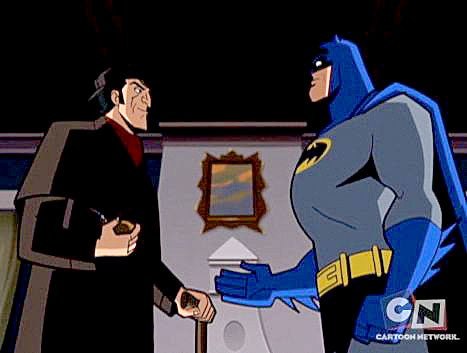 The majority of Sir Arthur Conan Doyle's sixty stories featuring Sherlock Holmes have fallen into the public domain in the United States, allowing the stories, characters and elements from them to be used by other writers and artists without paying a license fee to the Doyle Estate, a judge has ruled. A federal judge issued a declarative judgment that the elements included in the fifty Sherlock Holmes stories published by Doyle before Jan. 1, 1923 are now in the public domain. The ten stories originally published after January 1, 1923, will remain property of the Doyle Estate at least for now. This may have implications for other major properties like Superman, Batman and Mickey Mouse down the road; their original copyright term would already have expired if not for an overhaul to U.S. copyright law that took place in 1978. It's more likely the laws will be altered once again before those properties could ever enter the public domain, though; the concept of intellectual property rights and copyright predate the current notion of corporations and corporate personhood, and the idea of protecting a "creator" throughout his or her life becomes muddier when you have massive corporations with functional immortality. The ruling came in a lawsuit filed by Leslie Klinger, a Holmes adviser for Guy Ritchie's Sherlock Holmes films and a recent collection of short stories featuring the character. Klinger had already paid a license fee to the Doyle Estate for the book, In the Company of Sherlock Holmes (edited by Laurie R. King), when they received a demand for further payment from the Estate and sued in response. It's likely that the Estate will appeal, although the New York Times article says lawyers are so far just exploring their options. "Sherlock Holmes belongs to the world, and this ruling clearly establishes that," Klinger said. "People want to celebrate Holmes and Watson, and now they can do that without fear."