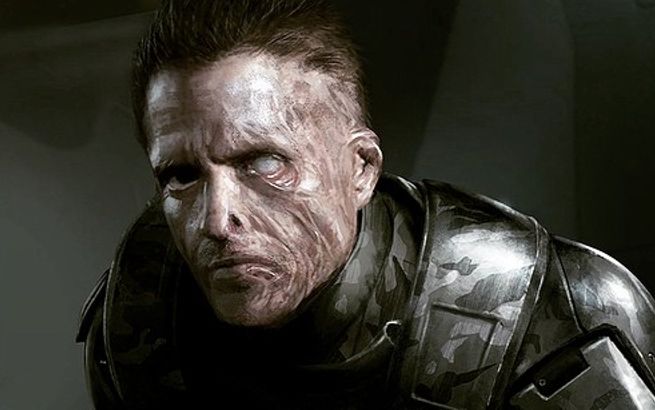 Following up on last night's batch of concept art from District 9 director Neil Blomkamp's take on the Alien franchise, the filmmaker has revealed that, while it's unlikely he'll ever work on the project, that's only because the studio "didn't really know" that he was developing it at all.

Purely conjecture, but that sounds like perhaps a hot, young director proposed a new chapter in a storied franchise and the studio said something along the lines of ,"Sure, we'd take a look at what you put together," and that's as far as it got. The fact that there's a bunch of beautiful pieces of concept art out of it is likely just Blomkamp's enthusiasm at work.

In any event, you can check out the new images, and some brief Twitter comments from Blomkamp, below.

Ps this has nothing to do with the studio. I just feel like I might do something else instead. In which case why not show some work-

They didn't really even know I was working on it ha

He did add on Twitter, when pulling through the Instagram post for that final image, that "maybe I'll go back to it," which seems to bolster the idea that this was a fairly self-directed pitch and that he, at a minimum, hadn't been told that the studio wasn't interested, since there would be no sense in returning to the project if it had been killed at the studio level.