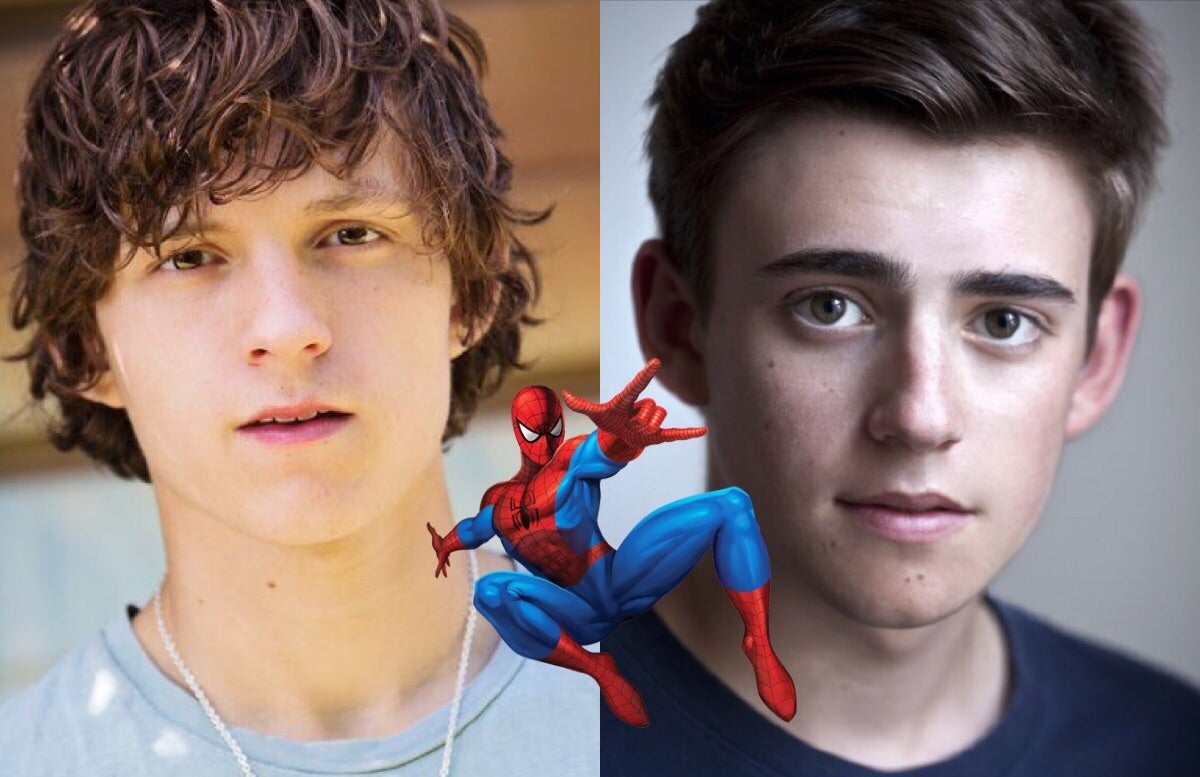 Another name has come off the Spider-Man shortlist, according to a new report that says just two actors are in the running.

Well, two more names off, really. And one on.

Birth Movies Death reports that Tom Holland and Charlie Rowe are the finalists, rather than the three names reported earlier today, which didn't include Rowe.

The site futher says that their source at Sony denies any conflicts with Marvel over the choice of actor, saying instead that all involved simply want to be sure they have the right guy.

Rumor is Spider-Man will make his Marvel Studios debut in Captain America: Civil War in 2016 before moving on to his next stand-alone film -- a reboot but without the baggage of again retelling Spidey's origin -- in 2017.

New Spider-Man Casting Report Claims It's Down To Two Actors