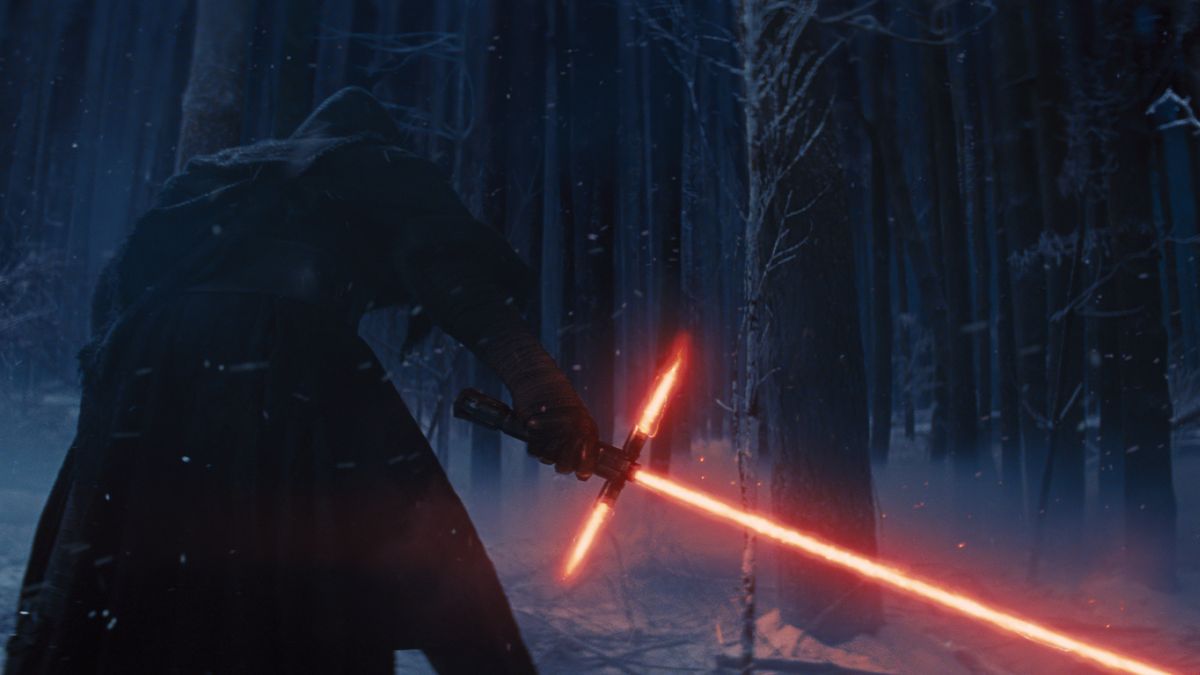 Using a dummy sword and paint, a YouTube user is taking on the biggest question of the Star Wars: The Force Awakens trailer: is the lightsaber crossguard safe?

Based on the demonstration ThegnThrand provides, it seems as though far from being dangerous to the wielder, the crossguard would be a solid combat strategy that has fairly minimal risk.

Check out the video below, along with its official description from ThegnThrand.

Thrand, Eldgrimr and Marquez devise a test to see if the new Cross-guard Lightsaber from the New Star Wars: Episode VII - The Force Awakens Official Teaser Trailer by J.J. Abrams is dangerous to the wielder or the opponent. They test the quillons or cross-guard out by covering it in thick paint and use it to see if it cuts the user or can be used as a weapon! They give credit to von Puch TV for giving them the idea as well. Be sure go by and check out von Puch's video channel and subscribe as well. So set back grab an Ale or Mead wile Thrand. Eldgrmr and Marquez test out the new cross-guarded Lightsaber to see how dangerous it really is and if it is to the wielder or the opponent!