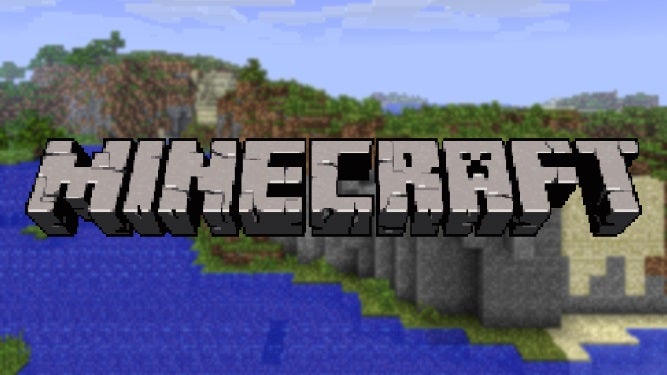 Deadline is reporting that Warner Bros. is in talks with Night at the Museum: Secret of the Tomb director Shawn Levy to direct a film based on the videogame phenomenon, Minecraft.

Warner Bros. scooped up the film license to Minecraft from developer Mojang quickly after The LEGO Movie hit big in theaters. Minecraft is as much a toy box as a video game, and has often been described as a kind of digital LEGO set.

The Minecraft film is being produced by Jill Messick with Roy Lee, through Vertigo, who also co-produced The LEGO Movie for Warner Bros. The studio is apparently hoping that lightning will strike twice for Lee.

Levy's other work includes director and/or producer credits on This is Where I Leave You, Real Steel, Big Fat Liar, The Pink Panther and Alexander And The Terrible, Horrible, No Good, Very Bad Day.

Night At The Museum Director To Helm Minecraft Movie