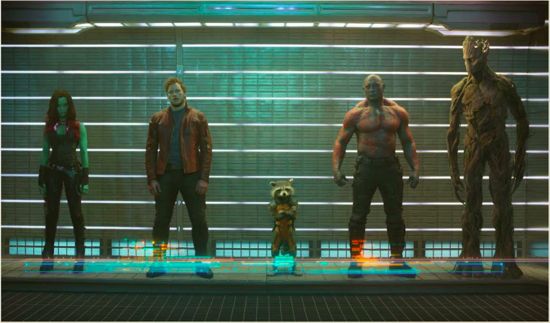 No Guardians Of The Galaxy Super Bowl Trailer After All