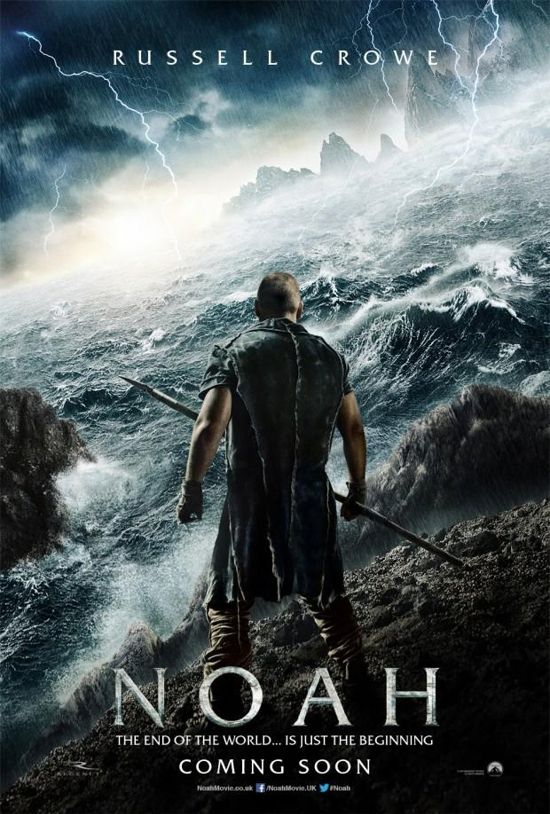 Darren Aronofsky's Noah stars Man Of Steel's Russell Crow. Paramount has just released the first full trailer for Noah. Noah is a close adaptation of the Biblical story of Noah's Ark. In a world ravaged by human sin, Noah is given a divine mission: to build an Ark to save creation from the coming flood. The screenplay was written by Darren Aronofsky and Ari Handel and revised by Academy Award®-nominated screenwriter John Logan. Scott Franklin and Aronofsky of Protozoa Pictures, along with Mary Parent of Disruption Entertainment, will produce the film. The film will be executive produced by Ari Handel, Arnon Milchan of New Regency and Chris Brigham. Noah is scheduled to be released in movie theater on March 28, 2014.