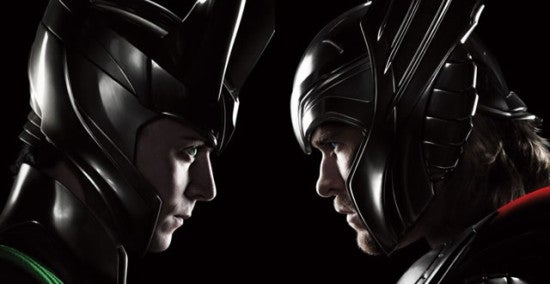 Earlier today, we shared a video from the folks at Cinema Sins, who took a comically critical look at Kenneth Branagh's Thor. Now, we've got another look at the same film--also equal parts funny and snarky, and this time from the Honest Trailers crew. It's apparently one they've had a lot of requests for, if the tweets at the front of the ad are any indication. "Before the release of Thor: The Dark World, see where it all began in Thor...'s obligatory movie," they say. Check it out below.

Now Thor Gets an Honest Trailer, Too