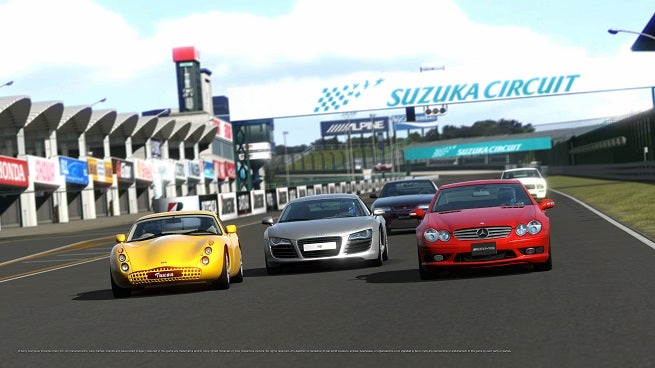 Oblivion director Joseph Kosinski is in talks to direct the video game adaptation Gran Turismo, according to The Hollywood Reporter.

Sony is hoping that the Tron Legacy director be able to bring some visual flair to their planned adaptation of the hit PlayStation video game.

It's been a couple of years since the last update, when one of the game developers said that the film would center on an avid gamer-turned-racer. THR says Kosinski would scrap that script and start fresh, though.

This would be Kosinski's second attempt to get a racing film off the ground; a previous effort based on a book attracted high-profile actors but then fell apart.