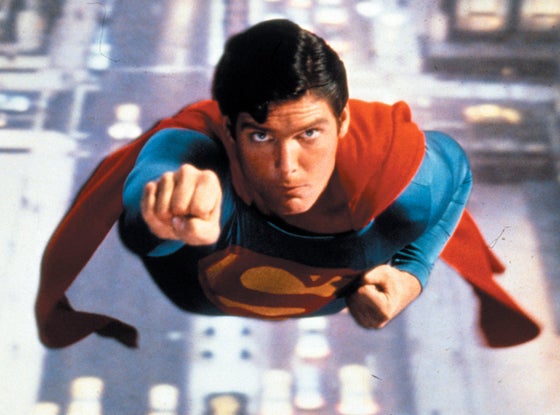 During halftime of the Ohio State University vs. Penn State football game on October 26, the Ohio State University Marching Band performed music from various Hollywood movie blockbusters. The performance included music from Harry Potter, Jurassic Park, Pirates of the Caribbean, Lord of the Rings, and Superman. We're sharing the video with our readers because of the Superman formations that take place at the beginning of the performance. The band members start out by forming the Superman "S" logo on the field. Then, they do an incredible formation where Clark Kent changes into Superman and pushes back up a building that is falling. Video of the performance has quickly gone viral on various social media sites such as Reddit. On YouTube, video of the performance has racked up over 880K views in just day. Check out the full video below.