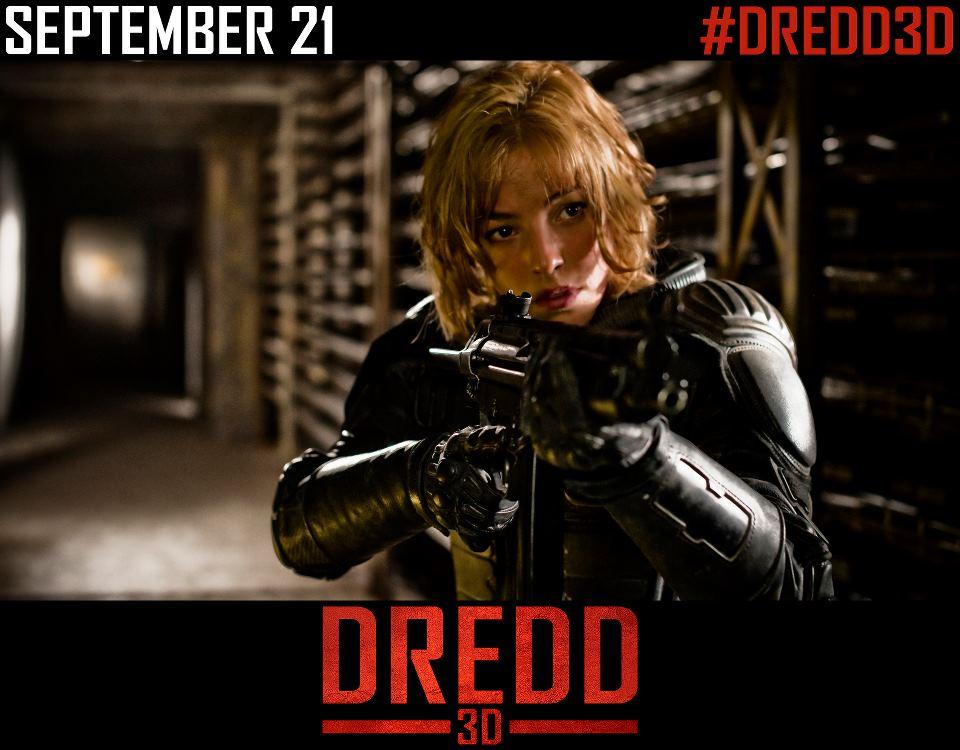 The Tribeca Film Festival have posted a video to their official website of Dredd 3D star Olivia Thirlby talking excitedly about the prospect for a sequel.

Since its disappointing opening weekend, Dredd has inspired some passionate fan support as those who saw and loved the film hope to motivate the studio into a sequel. If there's a "best-of" poll on the Internet, Dredd fans will be there, skewing the data in favor of the Karl Urban-starring adaptation of 2000AD's most popular antihero. Thirlby, apparently, appreciates the effort and is on board for a sequel.

"[The petition] is very exciting; I hope it goes somewhere," Thirlby said. "I'm a big fan of Dredd, the movie, I would love to have a sequel be made....I have no idea whether it's a reality or not but a girl can dream."

Dredd generated $35 million worldwide on a $50 million budget -- and while home video, streaming and other sales have been significant, the biggest challenge facing a prospective sequel seems to be the numerous studios involved with production and distribution overseas, all of whom would have to sign off on terms of a sequel.

Star Urban, the film's producers and directors have been very open about their desire to see a second Dredd film and have talked openly about their attempts to get it made. Thirlby, who played the second lead in the film, has rarely been called upon to comment.

Olivia Thirlby On Dredd 2: "A Girl Can Dream"

Spider-Man: No Way Home Director Jon Watts Was Worried They Wouldn't Finish the Movie Because of COVID-19