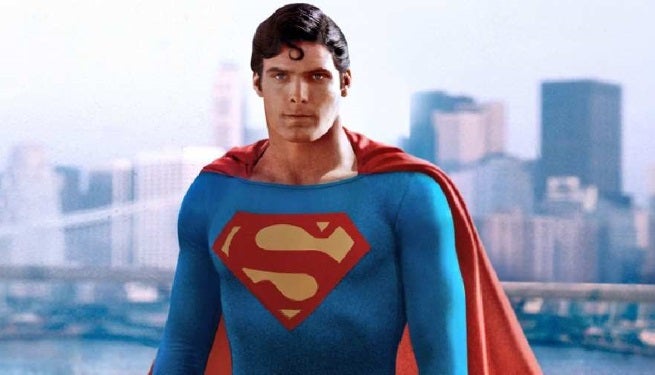 Christopher Reeve's Superman costume, worn during the production of Superman III, will be sold at auction.

Christopher Reeve became the iconic image of Superman in Superman: The Movie, and went on to reprise the role in three sequels. A tragic accident in 1995 left Reeve paralyzed and prevented him from returning to the role.

Since then, many collectors have sought out the costume worn by the big-screen Superman of their youth. Unfortunately, this has led many forgers to create counterfeit costumes based on the originals. The poorly documented chain of custody on these film artifacts makes it that much harder for collectors to verify a costume's authenticity.

This costume, being auctioned by ScreenUsed, comes with a Certificate of Authenticity verifying its use in the filming of Superman III. The auction features both Reeve's bodysuit and belt, and is the only original Superman costumed to be released to the public with full Warner Bros. Archives sanctioning. The studio's unique DNA encoding system allows for matching the suit with its corresponding COA at any given time, eliminating the risk of the valuable and authenticating paperwork ever being matched up with a replicated bodysuit. To display the suit, it was dressed on a custom muscular 'heroic' mannequin with custom sculpted Christopher Reeve head and completed with a replicated set of cape and boots.

The costume is available for pre-bidding right now, and the live online auction will take place starting at 10 a.m. PT on July 12. More details are available at ScreenUsed.com.