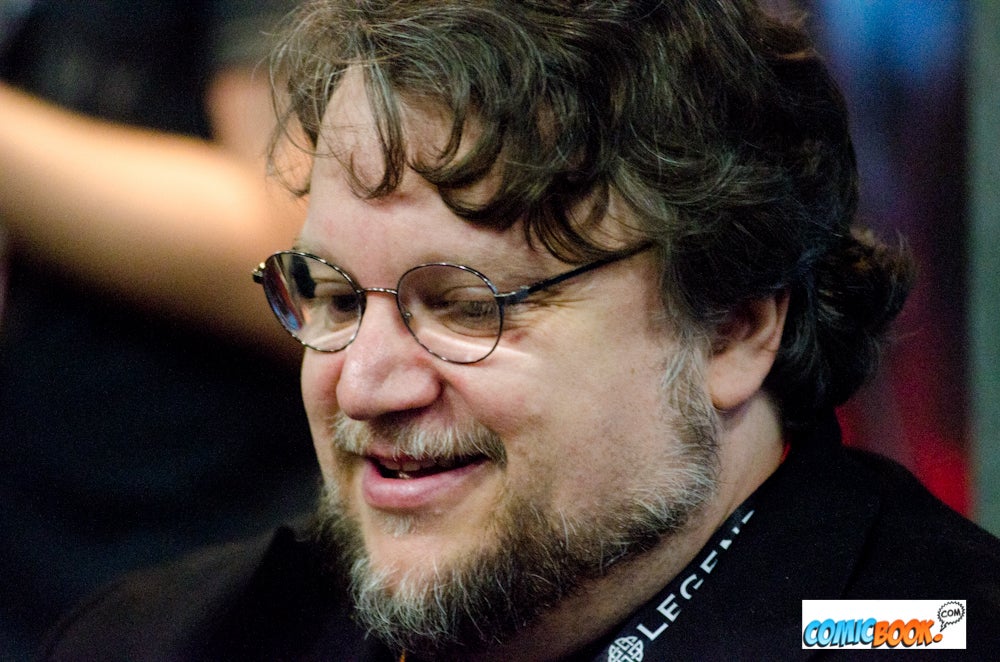 In a new interview in the run-up to Comic Con International: San Diego this weekend, Pacific Rim director Guillermo del Toro revealed that the film's upcoming sequel will delve more into the world from which the kaiju originate.

"I will not answer that. I take the Fifth," del Toro said when asked about a trip to the Kaiju homeworld in the sequel.

Many fans have speculated that a potential sequel could involve a "rescue mission" to save the Kaiju pilots pulled through the breach in the first movie.

The director later elaborated, "You're asking the right questions but not necessarily the way you think. If you think are we invading their world, we're not, but we're showing more of that world."

Expect more to come out of the always-eager-to-chat del Toro at Comic Con.