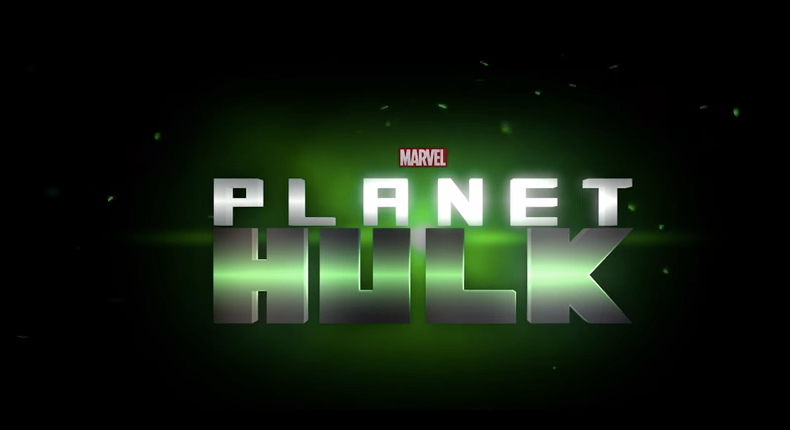 While many Marvel Studios fans keep hoping--in vein--for a Planet Hulk solo film, one Hulk aficionado has jumped the gun and created their own Planet Hulk theatrical trailer.

In the home-spun trailer, the fan splices clips from several Marvel Studios films, including the Iron Man trilogy, The Avengers films, and—of course—The Incredible Hulk. The trailer suggests that Hulk would clash with the Avengers, which doesn't make a ton of sense, seeing as how Planet Hulk finds the Jade Giant becoming a warrior king on a far-off alien planet. And, because why not, a live-action Red-Hulk makes his debut (in the comics, Red Hulk didn't appear until years after the events of Planet Hulk).

You can watch the trailer below.

What do you think, readers? Does this trailer makes a convincing case for a Planet Hulk film? Let us know in the comments below.