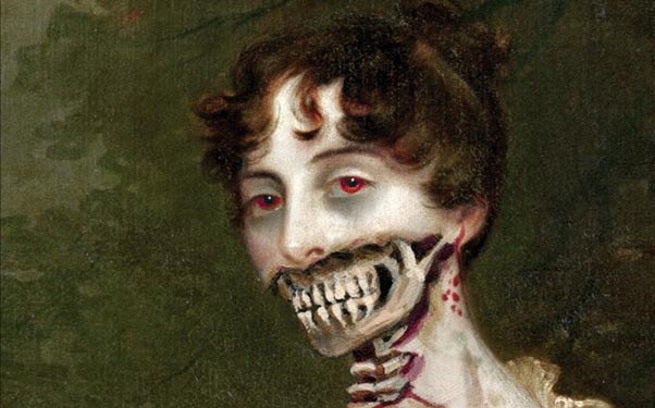 The film adaptation of Seth Grahame-Smith's novel Pride and Prejudice and Zombies is back on track, with Cross Creek Pictures having aquired the film and filming set to begin in September, according to Deadline.

The story injects zombie's into Jane Austen's classic 1813 novel Pride and Prejudice. Sam Riley, Lily James, and Bella Heathcote will star in the film, with Burr Steers directing from a screenplay written by Steers and David O. Russell.

Fans feared that the film project may be dead, as it struggled with finding a director.

No release date has been announced as of yet.