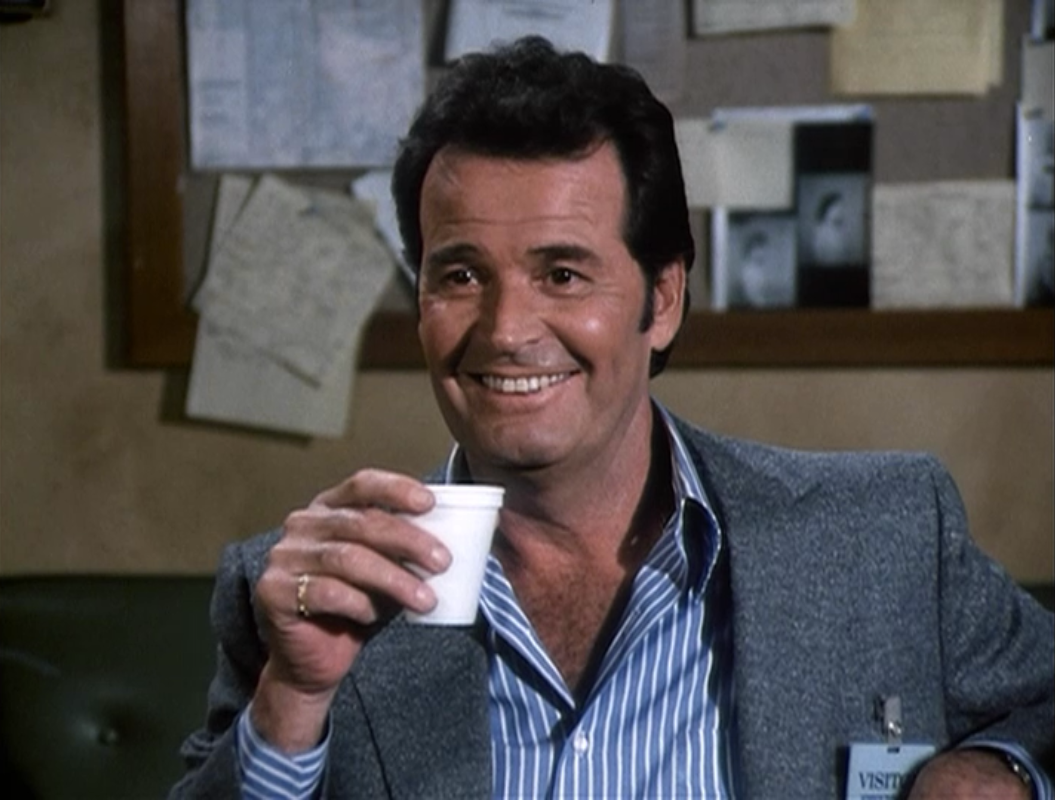 James Garner, star of Maverick and The Rockford Files, has reportedly died.

TMZ reports that an ambulance was dispatched to the actor's place of residence at around 8 p.m. last night, and he was found dead upon their arrival. No cause of death has yet been released. Garner was 86.

Garner's career started in 1956 and he performed in seven different decades, with his final screen credit coming in 2010 as the wizard Shazam in Superman/Shazam!: The Return of Black Adam.

Garner made a name for himself with younger viewers in the '90s and 2000s with films like The Notebook and a small role in the big-screen adaptation of Maverick, which starred Mel Gibson in the title role.